After the US government made federal workers declare cryptocurrency holdings in June this year, filings have begun to emerge about which politicians own which coins.

Filing Reveals Up To $30K Holdings

In a federal disclosure report August 14, Hawaii Representative Tulsi Gabbard became the latest national political figure to do so, revealing she bought Ether (ETH) 00 and Litecoin (LTC) 00 in December 2017. 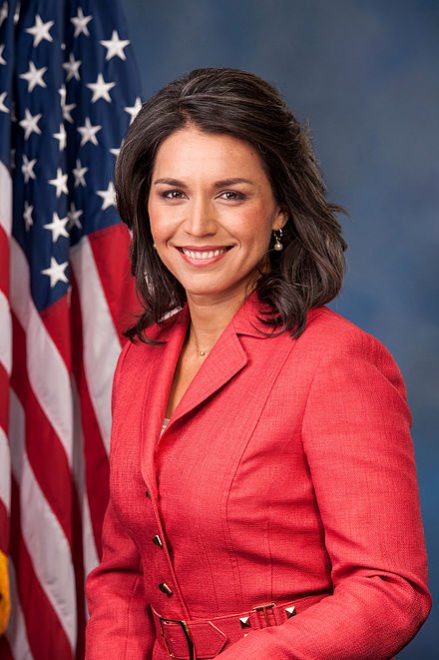 According to the report, the amount Gabbard purchased could lie anywhere between $1,001 and $15,000 for each cryptocurrency.

Her submission also makes no specific reference to the exact date of the transactions, meaning the size of the holdings could vary significantly. In December, both ETH and LTC rose dramatically following Bitcoin’s ascent to its own all-time highs around $20,000.

While it appears Gabbard did not buy Bitcoin at the time, opening up exposure to greater losses through the subsequent bear market, other US politicians have been more vocal in their support for the largest cryptocurrency.

According to listings from Coin Dance, a total of eight well-known figures currently accept Bitcoin for their campaigns, these including names such as Jared Polis and Rand Paul, whose advocacy has hit the headlines in the past.

In June, the United States Office of Government Ethics (OGE) formally declared that federal employees must make known about their cryptocurrency holdings.

Since the rule change, Congressman Bob Goodlatte has also come clean about his Bitcoin and Ethereum holdings.

What do you think about Tulsi Gabbard’s cryptocurrency holdings? Let us know in the comments below!